Many in the aviation and mechanical industries have asked whether OEM parts are the right fit for their aircraft or if PMA parts can get the job done better. OEM stands for Original Equipment Manufacturer and PMA is the Parts Manufacturer Approval. 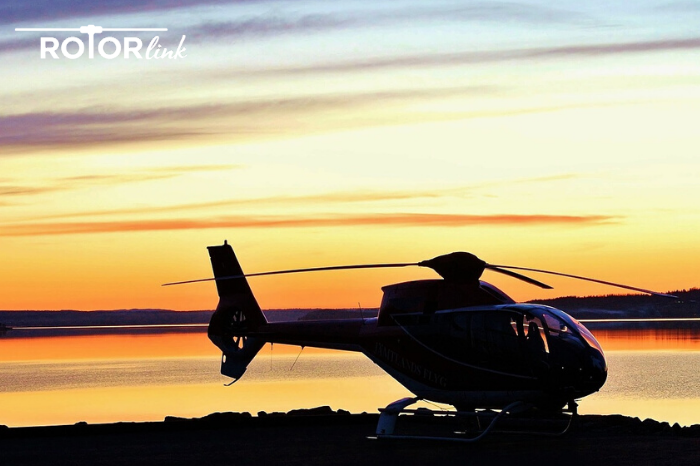 Before going into detail, we’ll go over the differences between OEM and PMA parts, their respective prices, and a bit of their history as well.

We at RotorLink Technical Services, Inc. specialize in supplying parts for Airbus AS350/355, EC120 and EC135 series and Bell medium helicopters. We also deal in parts for your aircraft to function at its best. We hope you’ll make an informed decision on which parts will be right for you.

Original Engineer Manufacturer parts have the luxury of already being on the aircraft when it is first made, gaining automatic approval. With PMA parts, they have to prove their worthiness to the Federal Aviation Administration (FAA) with multiple tests. Since PMA parts want to be approved on the first few tests, they make sure that they exceed expectations to gain approval the first time around.

Ultimately, OEM and PMA parts have to go through the same FAA regulation tests to be certified. However, PMA parts can exceed regular test expectations as a result of the rigorous certification tests.

History of PMA and OEM

This market dates back to the 1950s when specialty manufacturers catered to pilots needing parts for old WWII planes. Small manufacturers eventually cropped up to deliver replacement parts for contemporary aircrafts. Over time, guidelines were enforced to more closely align with the certification rules for PMA parts with those of the OEM Production Certificate holders.

In recent times, such regulations were adjusted. They now more specifically identify PMA as a special kind of production certificate and eliminate many distinctions between OEM and PMA manufacturing.

Still, people in the OEM industry have worked hard to dismiss PMA parts. They make suggestions that PMA parts put people at risk and have performance issues. Overall, those that work on PMA parts have the advantage to look at their performance and improve as a result of it.

PMA parts can be bought for less than OEM parts. The price differences between PMA and OEM parts seem to create the perception that safety and quality must reside in the higher-priced product.

In the past, scandals involving unapproved parts were available at significantly lower costs than approved parts. The safety and low quality of them were unacceptable for use. PMA parts are ultimately approved parts and are appropriate for use in aircraft maintenance, just as OEM parts are.

How to Learn More

To learn more about the different parts we offer for aircrafts, contact us and our highly experienced staff will be happy to walk you through the process of finding the right fit. Rest assured, you will receive the best service and parts for your machines.