One of the most important aspects of flying a helicopter is the effectiveness of its tail rotor to lift its passengers and cargo. The number of rotor blades designed in the tail can determine how well your helicopter can fly in any seasonal element. However, this can lead to a loss of tail-rotor effectiveness, which occurs when the tail rotor is exposed to heavy wind forces that prevent it from flying properly. As a result, you may need optimal helicopter repairs and rotor blade replacement to prevent the loss of torque in the engine and transmission. 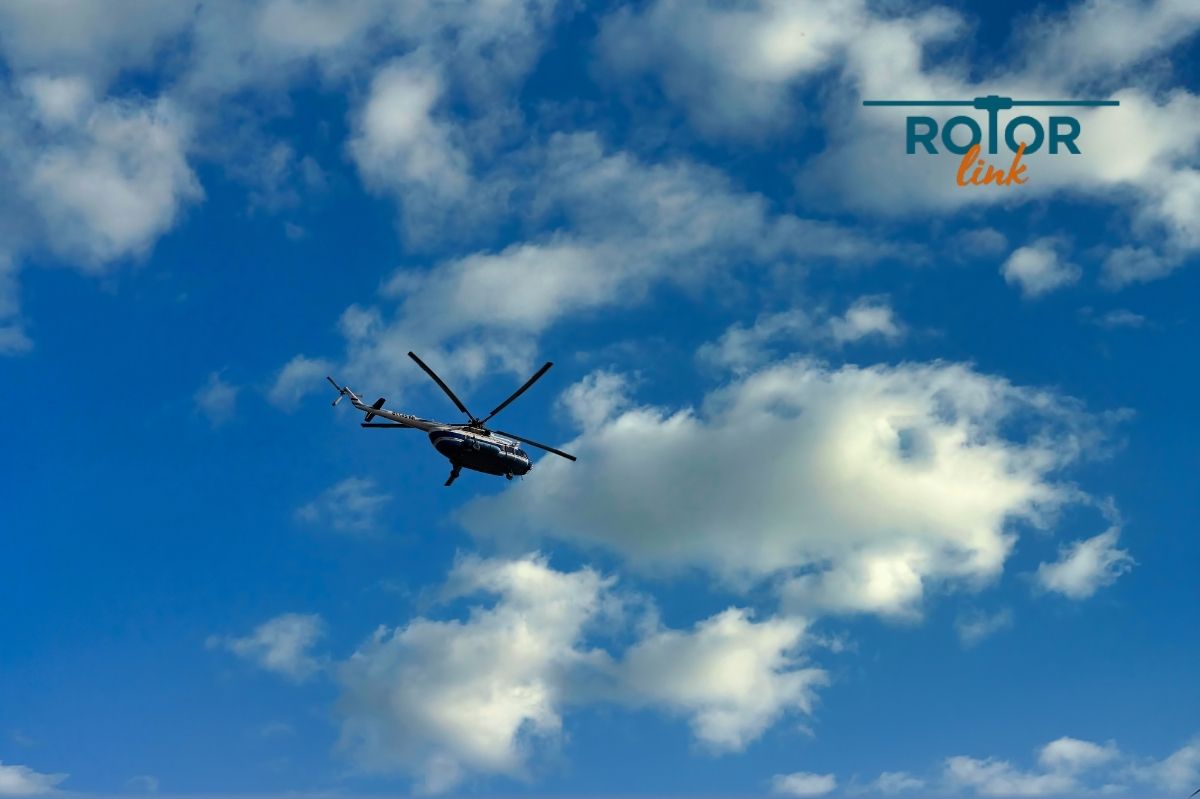 While many aircraft owners may have to deal with this issue, our experienced staff at RotorLink can help you identify the problem in your tail rotor. We’ll provide you with helpful guidance and the useful parts you need to fix it. What exactly happens when a helicopter tail rotor fails to work and what causes the helicopter to vibrate? Should you change the number of rotors based on aircraft speed and the weight of the helicopter? We can answer all your questions, and help you stay in the air safely!

Aircraft don’t break down when it’s convenient. Our clients rely on us to get the parts they need, wherever they need them. We stock thousands of genuine Bell and Airbus/Eurocopter helicopter spare parts, including new, special order overstocks. And if we don’t have the part you’re looking for, we’ll search our extensive network to find it for you. We pride ourselves on getting you the parts you need quickly. We can also find you qualified mechanics to install them.

We have a rigorous quality control process. All of our parts are appropriately certified and warrantied, and sold at or below market value!

What Happens When A Helicopter Tail Rotor Fails?

Whenever a helicopter tail rotor fails to operate, it usually happens in a low-airspeed high power environment. The combination of high operating-density altitudes, temperatures, and high winds can all be contributing factors to this issue. This can be applied in three specific ways:

Weathercock Stability: Wind from the tail end of a helicopter can cause it to weathervane into the wind. As such, the strong winds that pass on both sides of the tail rotor can teeter the blades between being effective with providing thrust and ineffective without thrust. This in turn creates more pedal work for the pilot to fly the aircraft.

Tail Rotor Vortex Ring State: When wind moves in the same direction as the tail rotor, the air of the tail rotor moves as well. Analysis of different flight data shows that while the tail rotor doesn’t stall frequently, the helicopter can make sudden, uncommanded turns that will develop into a high turn rate problem. Recovery in the air may be difficult if there’s no airspeed and will require an autorotation that removes the torque of the engine and transmission.

Now that we’ve broken down the ways in which tail rotors can fail mid-air, we’ll explain how exactly these aircraft can cause their rotor blades to vibrate.

Most often, the cause of a helicopter’s tail rotor to fail is due to poor maintenance and blade rotation, creating excess vibrations. Whenever we evaluate and check helicopters, we look for ways to reduce these vibration levels in the airframe to a minimum. This ensures the safety and longevity of yourself, your passengers, and the helicopter.

The process we undergo to achieve this is through rotor track and balance. It smoothes the vibrations of the helicopter caused by the main and tail rotors. These vibrations are classified as occurring in both the vertical and lateral planes.

A vertical vibration creates unequal lift produced by the rotor blades in the main body and tail. It happens when the rotor blades are different from one to the next or when there’s an improper adjustment to the pitch change links and helicopter trim tabs.

A lateral vibration occurs when there’s an unequal distribution of mass in the main rotor’s disk. The airframe rolls with the heavy mass effect, causing an unequal vertical lift component. This can be attributed to errors in the manufacturing process, which can create weight differences between the helicopter’s blade and component weight. Other factors to this vibration include poor assembly techniques, improper alignment of the main rotor, and blade erosion among others.

Keeping these problems and vibrations for the tailor rotor in mind, do they actually change speeds when flying? That depends if the helicopter was flying perpendicular to the forward speed. If that is the case, you’ll need to increase the speed. If it gains translational lift, the blade speed would decrease as well.

The bigger the rotor blades are, the more lift it produces. It’s heavier and may require more materials to fix it. Moreover, it requires more power to fly through the air, albeit at a slower pace. If the rotor blade is longer, the blades will spin faster and droop more when it’s not in rotation, causing the centrifugal force to affect it greatly.

How Many Rotors Does A Helicopter Need?

With the changing speed of a helicopter’s tail rotor blade, you may be asking how many rotors you’ll have to maintain at the end of the day. Helicopters will often have between 2 to 8 main rotor blades. Larger helicopters are heavier and may need more blades installed to compensate for the lift produced. By doing so, designers can increase the surface area of a rotor system while keeping each rotor blade as small as possible.

Ultimately, there is no magic number to how many rotor blades are needed on a helicopter’s tail rotor. Engineers will often measure the trade-offs with the benefits of having the blades installed. If you’re unsure about the effectiveness of your tail rotor, then consider visiting us at Rotor Link to find the root of your issue and find the right solutions to get you flying again.