May 02, 2022 - Make Your Flight Operations More Sustainable With Our Reliable Helicopter Evaluations! 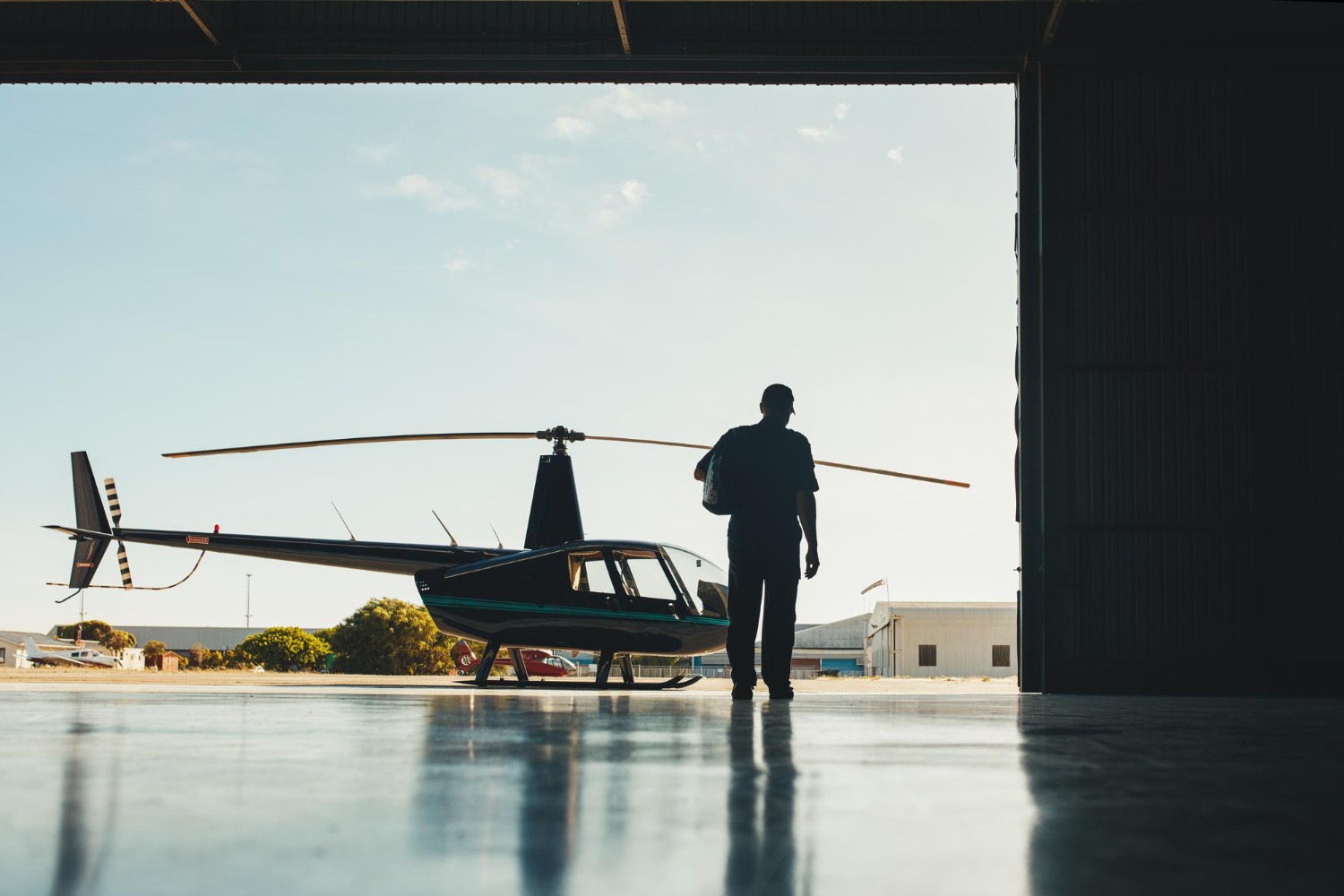 Like any aircraft, helicopters can use a lot of fuel to fly in the air and transport people and things from different locations. This can not only lead to more gas refueling, but also carbon emissions that go into the atmosphere. One of the challenges helicopter pilots and aircraft consulting services have to face is the reduction of carbon emissions and greenhouse gasses produced from helicopter flights. Modern aircrafts are built to be more fuel-efficient than ever, but pilots should be able to fly and operate them in ways that reduce their environmental impact without risking the safety of the pilot and passengers themselves.

The aircraft and aviation industry is playing their part in mitigating their carbon footprint in the skies they fly in. Contact RotorLink today to start learning how you can make your helicopter flights more environmentally sustainable. We also provide helicopter repairs and are a certified parts supplier for maintenance and replacements. Here’s how you can start limiting your carbon fuel emissions from your helicopter flights.

What Is The Best Way To Reduce Aircraft Emissions?

There are several ways you can reduce aircraft emissions from a helicopter flight and most, if not all, are pretty practical for pilots.

The most important method to reduce carbon emissions is using less power for takeoff. Aircraft nowadays will rarely use their full power to take off because it can waste and deplete fuel fast. Instead, helicopter pilots should use various weather and airfield metrics to calculate the minimum engine power usage before each departure. This will get you and your passengers safely airborne at a derated takeoff rate that is fast and efficient. Even with reduced engine power, helicopter pilots should always plan for the worst-case scenario such as engine failure on a takeover. Make sure your helicopter’s engine is running on a derated thrust setting, ensuring it safely climbs above ground.

Speaking of running on one engine, this can help helicopters cut their carbon output significantly. As it prepares for takeoff, the pilot should just start one engine at a time before gearing things up as you rise further up. This can limit a lot of emissions from going into the air and you won’t have to wait as long for takeoff.

Another method for curbing carbon emissions is more efficient circling in the air. It’s often thought of as aircrafts trying to stall in a holding pattern before landing. Aircraft engines will use more fuel as they reach lower altitudes, making circles in the air more taxing on the environment. To reduce emissions caused by this, air traffic control and helicopter operators have transitioned to linear holding to limit carbon dioxide. This involves slowing down before even descending to land to absorb the delay. This will help the helicopter operate more efficiently and cut the time it takes to refuel on the ground.

Why Should I Use Less Fuel To Descend?

You should use less fuel for your helicopter when it descends because it limits how much carbon is emitted and won’t waste your fuel. Cases where an aircraft can maintain a cruising altitude until the last minute before landing would help fuel efficiency, but are rarely possible.

To ensure that the helicopter doesn’t fly level during the landing stages of constant descent, pilots should constantly calculate their altitude position in terms of the distance remaining on the runway. The rate should be adjusted as it descends, minimizing the fuel burn and noise levels as it lands.

The higher the helicopter flies, the more efficiently the engines will perform. Fuel is used up as the aircraft ascends, making it lighter and more airborne. This is an ideal fuel-efficient altitude that has the wind play a role in helping it rise faster. Take advantage of a strong tailwind to get to your destination faster, without using too much fuel. It can also outweigh the reduced efficiency of your engines at a lower level.

That’s where you can rely on our RotorLink team to make your helicopter environmentally friendly and fuel-efficient.

Why Should I Trust RotorLink To Help Make My Aircraft More Environmentally Friendly?

At RotorLink, we’re committed to outstanding aircraft excellence and strive to consistently exceed your expectations as a pilot. Our highly trained and experienced technicians will support you with the best ways to make your helicopter more fuel-efficient and environmentally friendly. We’ll provide helpful upgrades and improvements to your helicopter's current components, making sure parts are repaired or replaced accordingly.

Whether it’s a spare part you need or a thorough inspection of your aircraft, our RotorLink team will do their best to service your best helicopter. Contact us today to learn how we can help you limit your carbon emissions during each flight. Work with us now to ensure your aircraft is working in top condition!